Every Münster resident owns a bicycle. Or two? Or three? Not quite, but there are around 500,000 bicycles per 310,000 inhabitants. Hardly any other city has such a well-developed network of cycle paths and so many special cycling offers. There is an almost car-free city centre, motorways for bicycles and the largest bicycle parking garage in Germany.

Newcomers do not always have an easy time finding their way in the scurrying crowd of cyclists. And drivers from out of town sometimes drive back home drenched in sweat.

The most beautiful cycle path in Münster, everyone agrees, is the promenade – the car-free ring around the city centre – unique in Europe. From here, all places within the city area can be easily reached by bicycle.

But it’s not just cycling in the city centre that has its appeal; the whole of Münsterland is criss-crossed by a network of around 4500 km of cycle paths. There are over 200 circular routes, themed routes and much more.

Discover Münster and the Münsterland – in style by bike, of course. Start your city center visits or bike tours in the surrounding countryside directly from the Hotel zur Davert. So that you can park your bike dry and safe during your stay at the hotel, we offer free storage in our bike room. The room is accessible at any time with your room key. Of course, the offer is valid only as long as space is available in the bike room.

You have not brought your own bike or spontaneously need a bike. Here is a small selection of rental stations where you can rent bicycles:

You are welcome to rent bikes at our hotel at any time upon advance reservation. This way you can explore the surroundings on your own. Just let us know in advance that you would like to go on a bike tour and we will organise everything else for you.
Further information on rental stations in and around Münster can be found on the Münster Marketing website and the Münsterland e.V. website, among others.

Spending a weekend in Münster and want to enjoy the fresh air? Or are they on site for longer and would like to undertake extended one-day or multi-day cycling tours? No problem. The offer is large. Plan your own tour or join guided tours. 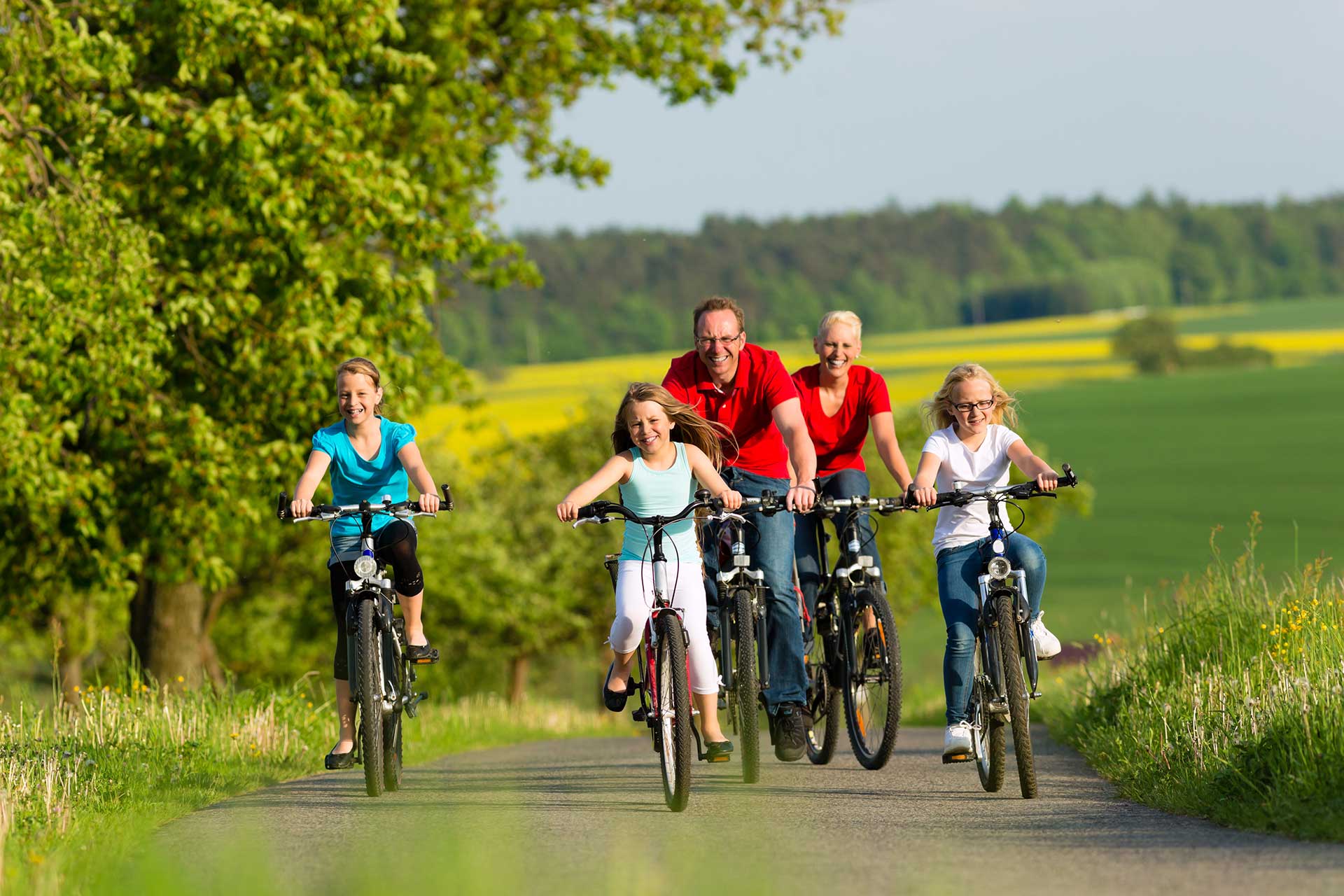